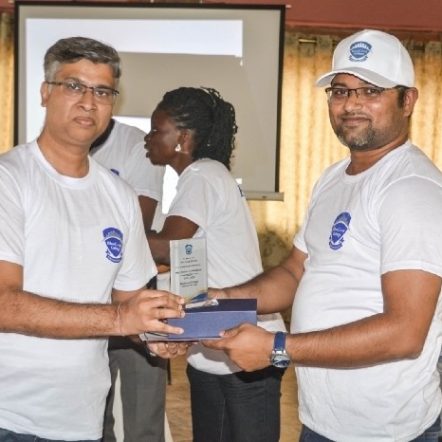 Mr. Sujith Jayaprakash to head Outreach and Partnerships at BCC

Mr. Sujith Jayaprakash to head Outreach and Partnerships at BCC

Bluecrest College, Ghana appoint Mr Sujith Jayaprakash as the Director of Outreach and Partnership. He has been serving as the Registrar for BlueCrest College since 2010 when it first started.

The office of Registrar will now be headed by Ms Edna Asante, who has been previously serving as the Assistant Registrar. She, too, has been working with the college since its inception.

Mr Jayaprakash has been passionate about developing programmes to improve students affairs, academic administration and scholar recruitment, both locally and internationally. He brings a wealth of experience, including impressive assignments in different countries in Latin America, Africa and India, to BlueCrest College.

He has been working for BlueCrest College since its inception in 2010. Under his leadership as the Registrar, the college has attracted several prominent affiliations and accreditations. He is the program leader for our partnership with the University of Sunderland, UK. He has also maintained favourable relations with BlueCrest alumni and Students Representative Council.

We wish him all the best in his new role. 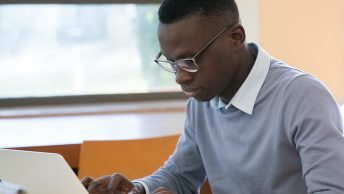 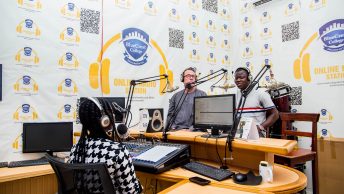 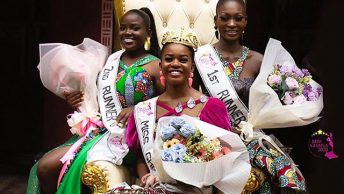 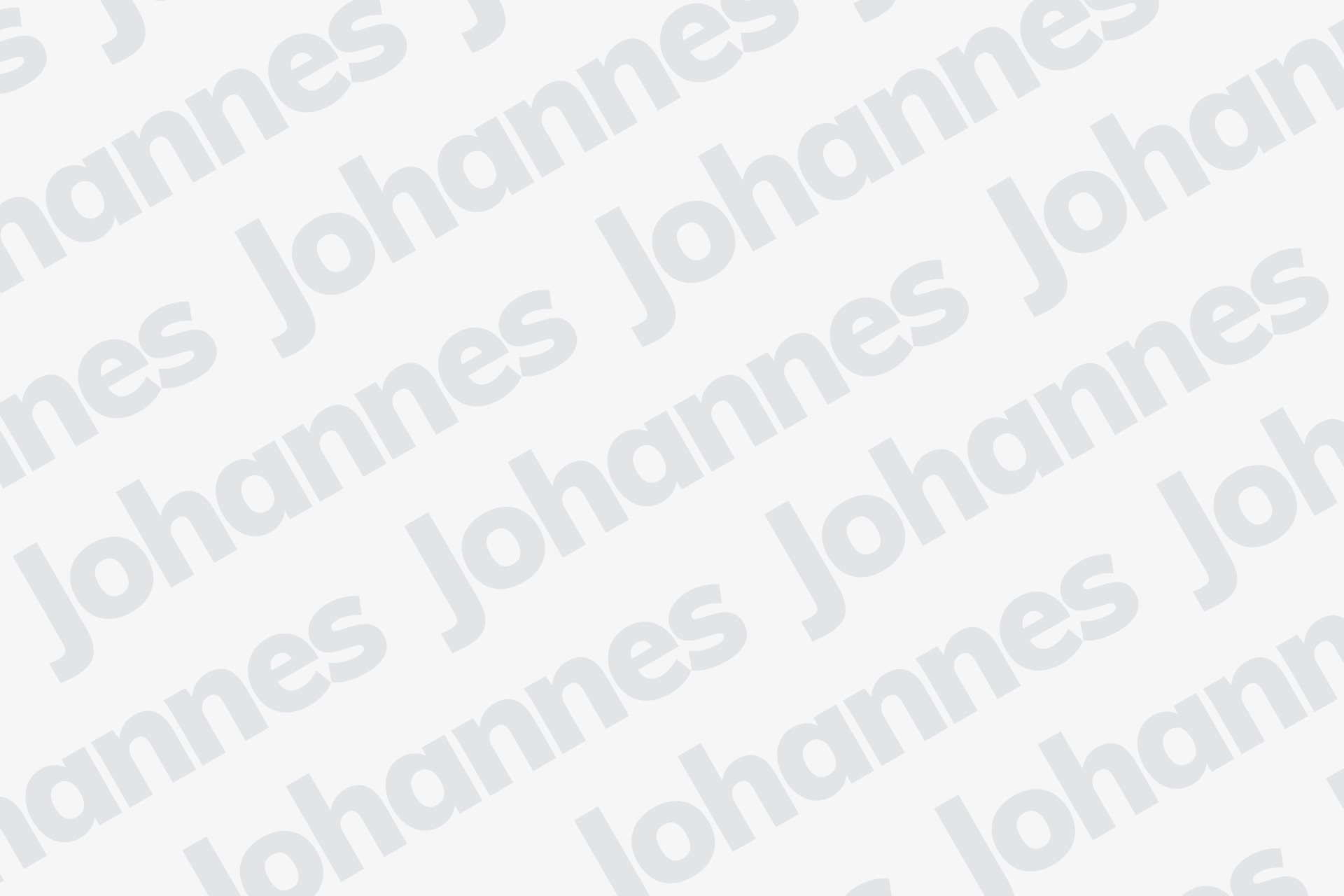 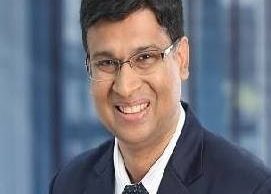 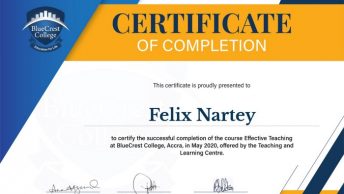