The life of a retired arts writer — Uncle Nab

The life of a retired arts writer — Uncle Nab

The art of writing is the same as being a wizard; only instead of a wand, you use your pen for magic. One of such wizards in the art industry in Ghana is Nanabanyin Dadson, simply called Uncle Nab.

Born on May 15, 1955, in Cape Coast, Uncle Nab started his education at Abremabena Methodist primary school. It is surprising that he began as a teacher just because it was a smart way of getting income. When he decided to further his education at the University of Ghana, he wanted a course aligned to culture, but he had to settle for theatre arts, and that is where his journey in the world of art writing started.

After over three decades as a prolific art writer and editor, Uncle Nab retired from the Graphic Communications Group in 2015. With his passion for moving up the arts, he broke the myth of art being an unserious subject. He used his academic and practical knowledge of art forms to pen his critique.

Writing for The Mirror and Graphic Showbiz, he has written on artists, cultural events and related to the field. He has been the recipient of a lot of professional awards, including Ghana Journalists Award — Arts and Culture writer of the year (1996), Arts writer prize of Ghana (1986) and GJA Recognition Award for Journalism in 2004. He has also served on special committees such as Ghana Music Awards, Commonwealth Writers Prize, GJA Awards, PANAFEST, Miss Ghana, National Dance Championships, and Peer Review Panel etc.

Most people after retirement want to stay home and enjoy themselves or go on vacations, but Nanabanyin Dadson chose to live differently. Though he is retired, it is more like he has just started his career. He is the first life patron of Roverman Productions, which means that he is to watch every play as long as he lives and this decision is driven from his love for culture and arts.

“I have retired, but I write once a while’’ he said. He is also serving as a patron of the Arts and Tourism Association of Ghana (ATWAG). He is still pushing the agenda of cementing arts, culture and tourism that a lot of people have overlooked over the years.

Uncle Nab also loves to teach. ‘‘I dealt with stammering by battling stammering through teaching,’’ he said. He is currently a lecturer at BlueCrest College, Ghanaand African University. He teaches Mass Communication and journalism courses. His passion and knowledge of arts have found a new channel in teaching. He has taken up art education so that he can impart the experience to others. Since he is good at writing and served as an editor, he can groom upcoming writers. He is not interested in living in past glory. He adds on to his achievements with any chance that he gets.

In Ghana, people who stammer are made fun of, but this art lover has transformed his weakness into his strength. He has joined a campaign for teachers to pay attention to students who struggle with stammering in class. ’’Stammering was a huge challenge until my first degree, I would prefer backstage. ’’ He revealed. It was never a setback for him.

Nanabanyin Dadson also said that apart from writing, he enjoys watching television. Indeed, Uncle Nab will contribute, change and keep up with what he loves doing because a retired career is not a retired life.

(This article has been written by Andromeda Nazah, semester VI student of Mass Communication at BlueCrest School of Business and Communications.) 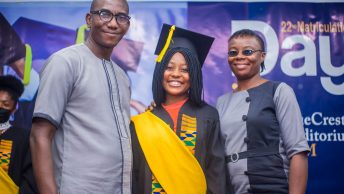 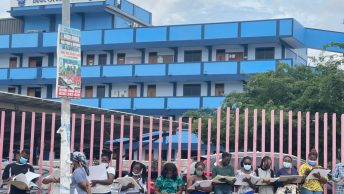 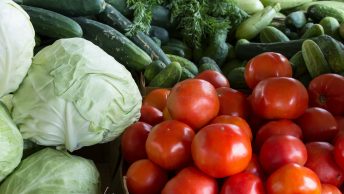 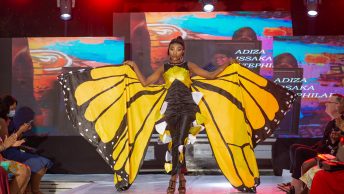 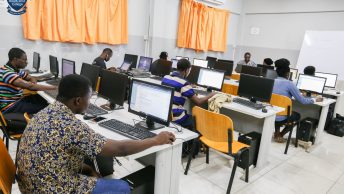